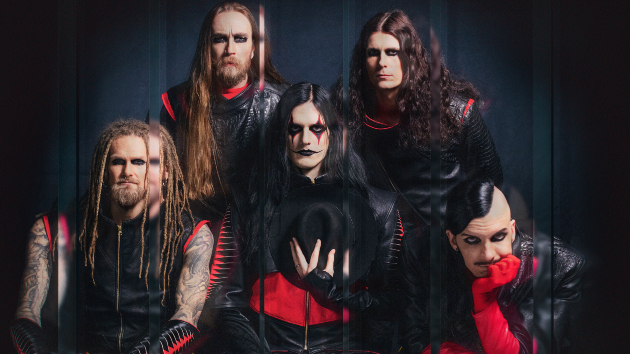 “I personally, I really didn’t want to do any livestreams the first time around that that became a point of discussion,” Eckerström shares. “At that time, I didn’t see what we could do to replace the part of the audience participation.”

Eventually, though, Eckerström’s outlook changed when he started to view streaming concerts as a new opportunity, versus a replacement for the traditional in-person show. With that in mind, Avatar set out to create an experience that they wouldn’t be able to provide under normal circumstances, including fan-voted set lists focused on a different album for each show, as well as production that would require you to “own and run [your] own opera house to be able to pull off live and in person.”

“And we do not own and operate an opera house,” Eckerström laughs.

The main goal with Avatar Ages, Eckerström explains, is to “create a version of ourselves that wouldn’t lend itself to normal live environments.”

“It’s no longer about just trying to give some pittance for something that didn’t happen,” he says. “Now, it’s bringing it to another level. Now, I’m really, really excited about it.”

The first Avatar Ages will include a full performance of the new Avatar album Hunter Gatherer, as well as a selection of the band’s biggest songs. For ticket info, visit AvatarAges.com.