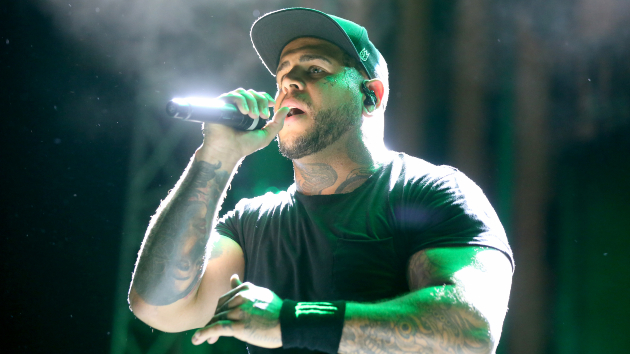 The group revealed the news in a Facebook post over the weekend, which reads, “It is true that Bad Wolves and vocalist Tommy Vext have parted ways.”

“The four of us plan to continue making music and a new album is planned for later this year,” the remaining members write in the post. “Tommy has been a big part of Bad Wolves and we are grateful for his contributions.”

“There is not much else to report at the moment but to send love and gratitude to the fans who have supported Bad Wolves from day one,” the statement continues. “We would not be here [without] you.”

No reason for the departure was given, but Vext has made headlines over the past couple months for spreading right-wing conspiracy theories relating to the COVID-19 pandemic and the Black Lives Matter movement. He was also sued by an ex-girlfriend over allegations of assault, which he denied and deemed “fake news.”