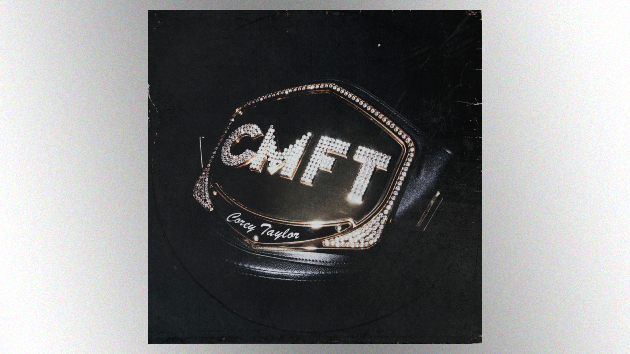 Roadrunner RecordsSlipknot frontman Corey Taylor has announced a livestream concert to celebrate the release of his debut solo album, CMFT.

The online event, punnily dubbed Forum or Against ‘Em, will be filmed live at the Forum in Los Angeles. It premieres 5 p.m. ET on October 2 — the same day CMFT drops. Taylor will be backed by a full band, and the set list will include CMFT in its entirety, plus selections from Slipknot and Stone Sour‘s discographies.

A press release also promises that the show will feature “full arena production complete with a visual feast of pyrotechnics,” and showcase Taylor “as you’ve never seen him before.”

“I’ve been saying since the beginning I’d find a way to bring this music and this band to the people,” Taylor says. “I’m honored that The Forum let us do just that. It’s CMFT in its entirety. It’s songs I’ve shared over the years. It’s a celebration, and I’m so stoked to party with all of you.”

Tickets are available now via Watch.TheCoreyTaylor.com.