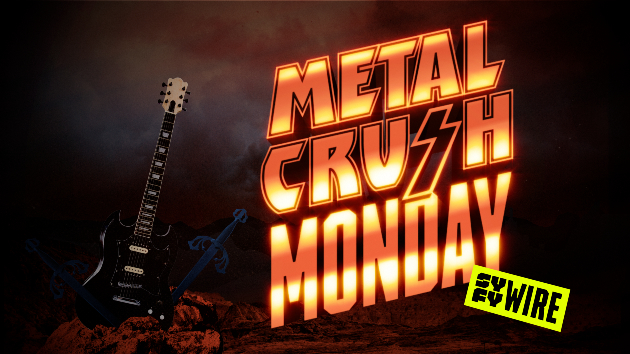 SyFyMetal artists including Slipknot‘s Corey Taylor and Korn‘s Jonathan Davis will unite to share their love of sci-fi and horror with a new SyFy series.

For the first four Mondays in August, SyFy will air Metal Crush Mondays, which will feature musicians from the metal world watching and discussing a particular movie.

The episode featuring Taylor and Davis, for example, has them discussing Rob Zombie‘s 2007 remake of Halloween with In This Moment‘s Maria Brink and Ronnie James Dio‘s widow Wendy Dio. That will air on August 24.