Dave Grohl shares letter he wrote to himself in ninth grade 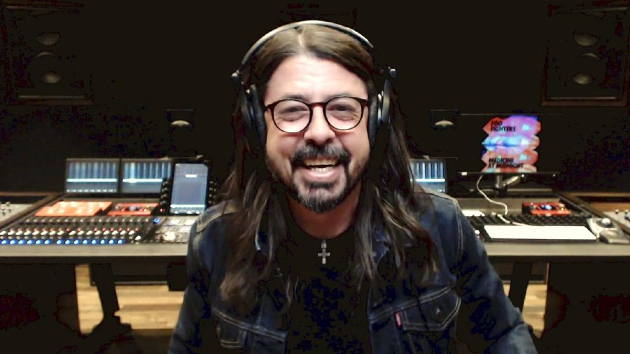 ABCDave Grohl has shared a letter he wrote to himself back when he was in the ninth grade.

“I think that in the past year I have changed both mentally and physically,” the letter begins, which is also probably true for many people a year into the COVID-19 pandemic.

“But, now I approach everything with a more serious approach,” the future Foo Fighters frontman continued. “School is no longer a social activity. It’s a part time job that requires a lot of attention and a lot of work.”

“Now that I think about it, I’ve changed quite a bit,” Grohl wrote. “And so, I think that in the future I will change even more.”

“Which makes me wonder,” he concluded. “What will I be like in the future?”

Of course, Grohl would go on to drop out of high school to pursue his dream to become a musician. He joined the Washington, D.C. punk band Scream before being recruited to become Nirvana‘s new drummer, and then formed Foo Fighters following Kurt Cobain‘s death in 1994.

Grohl posted his ninth grade letter on his @DavesTrueStories Instagram account, which he launched last year. The account has featured stories from throughout Grohl’s life, including when he jammed with Prince and when David Bowie told him to “f*** off.”