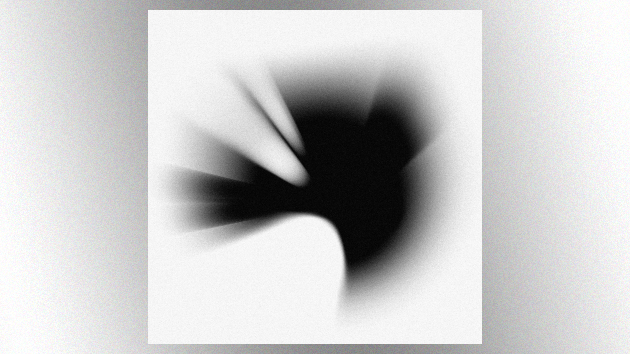 Warner RecordsLinkin Park has shared a mini documentary detailing the making of the band’s 2010 album A Thousand Suns to celebrate its 10th anniversary.

The film had originally been released as a bonus DVD when A Thousand Suns was first released, but is streaming now for all to watch via YouTube.

A Thousand Suns marked one of many sonic departures for Linkin Park, as it found the band diving deeper into electronic music with songs such as the lead single “The Catalyst.” The album still debuted at number one on the Billboard 200, and has been certified platinum.

Linkin Park will celebrate another big anniversary this fall when Hybrid Theory turns 20 in October. The band is marking that milestone with a massive Hybrid Theory reissue, due out October 9.