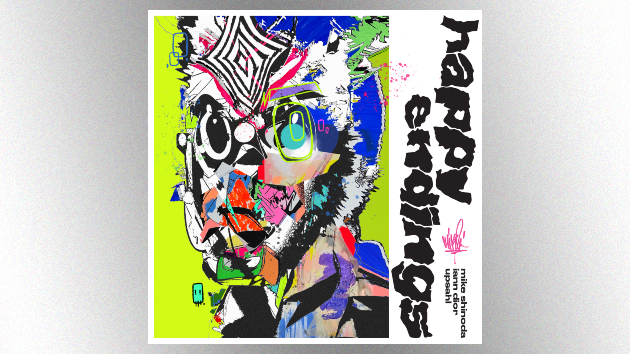 The track features 24kGoldn‘s “Mood” collaborator iann dior and pop musician UPSAHL. You can download it now via digital outlets.

A press release promises that the video for “Happy Endings,” as well as “more” from Shinoda, will arrive “very soon.”

Shinoda released his debut solo album, Post Traumatic, in 2018. Last year, he released a trio of albums as part of his Dropped Frames project, which consisted of mostly instrumental music he created during his daily Twitch livestreams.