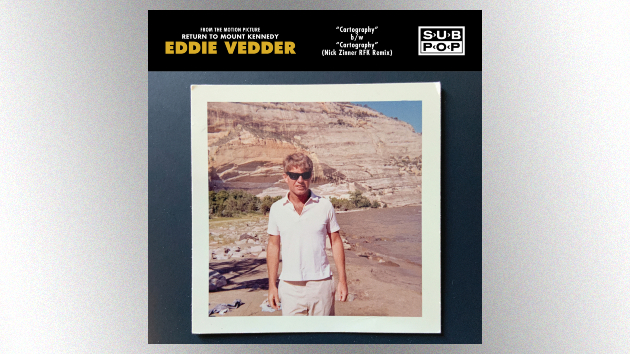 The Pearl Jam frontman had originally written the song for the 2018 movie Return to Mount Kennedy. It’s now finally available for digital download, alongside a remix by Yeah Yeah Yeahs guitarist Nick Zinner.

“Cartography” and its remix will also be available as a seven-inch vinyl single as part of the Sub Pop Singles Club.