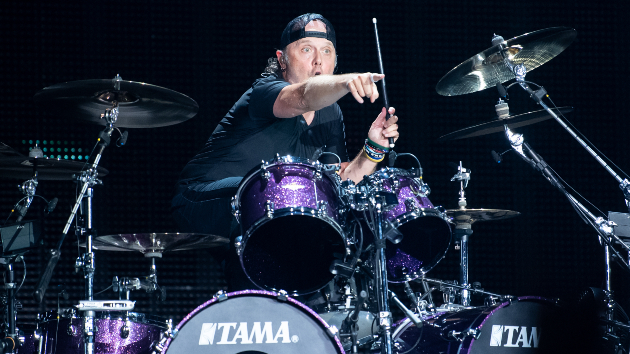 Sven Hoppe/picture alliance via Getty ImagesMetallica may be one of the most loved and famous rock bands in the world, but if you ask some people, it’s not because of Lars Ulrich‘s drumming skills.

In certain pockets of the rock and metal community, you’ll find listeners who think that Ulrich is not good at playing the drums. If you’ve never encountered any of these pockets, perhaps you’d be interested in reading a Reddit thread titled “What makes Lars Ulrich a bad drummer?”

As for what Ulrich himself thinks of all this, he remains unbothered.

“Sometimes, if I am being interviewed by a journalist who is also a fan, they’ll say, ‘When people say Lars Ulrich is a s****y drummer, I defend you,” Ulrich says in an interview with Metallica’s So What! fan magazine. “Which is cool, but I’ve got to tell you, 20 years later, 30 years later, it just doesn’t register anymore.”

Ulrich’s drumming skills, whatever you think of them, were on display during Metallica’s acoustic livestream last weekend, which raised money for the band’s All Within My Hands charity foundation.