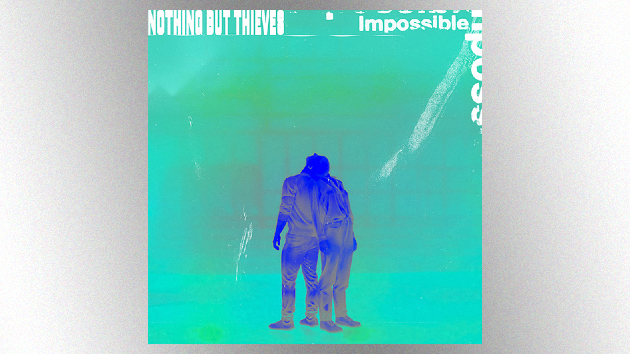 The latest cut is called “Impossible,” and you can download it now via digital outlets.

“In a way ‘Impossible’ is the complete antithesis of everything else on the album, which has a lot of anxiety and confusion about what’s happening on this planet,” Nothing But Thieves says. “This became the opposite, zooming into one person’s head, just being lifted up and transported by a feeling of possibility and hope. It was a moment of relief that both we and the album needed.”

“Impossible” is the fourth Moral Panic song to be released, following “Real Love Song,” “Is Everybody Going Crazy?” and “Unperson.” The whole album arrives October 23.

Nothing But Thieves has also announced a tour of the U.K. and Europe, set to kick off September 2021. For the full list of dates and all ticket info, visit NBThieves.com.