On TV & in the studio, Halestorm's Lzzy Hale is hoping to "own all of my weird" - KBear 101 - Idaho's Only Rock Station

On TV & in the studio, Halestorm's Lzzy Hale is hoping to "own all of my weird" 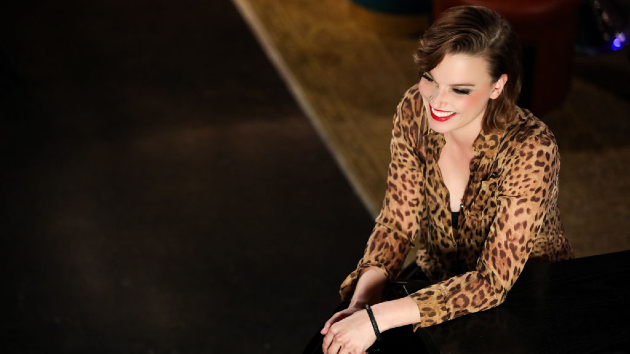 Credit: LeahSteiger/AXS TVAs the host of AXS TV’s A Year in Music, Lzzy Hale feels like she can “own all of my weird.”

The Halestorm frontwoman tells ABC Audio that her debut TV hosting experience has allowed her to showcase different sides of herself, which has in turn influenced her approach to writing new music.

“I’m all of the sudden, I’m sitting down, and I’m literally saying, ‘OK, well what about me isn’t shown in my music?'” Hale shares. “‘What maybe was something that I thought was maybe too far of a left turn, or too cheesy to put into a song? Well let me try it! Let me risk it.'”

Hale and her band mates have been chipping away at new tunes to follow 2018’s Vicious for some time now, though the current state of the world has put everything in flux.

“Probably for the first time in my career, it’s a little loose,” Hale says of her usually hectic schedule. “What I can control is my work schedule and making sure that I’m creating something every day.”

Rest assured, when the time does come to put out new tunes, Halestorm will have plenty ready to go.

“By the time the gates open and we’re able to have some release dates or whatever, we’re gonna have so much new material, and we’re just gonna have to figure out what to do with it,” Hale laughs.

In the meantime, you can watch A Year in Music Sundays on AXS TV. Hale’s especially excited for this weekend’s episode, which focuses on the year 1998.

“I remember when Britney Spears had her debut, because I had a mall gig in 1998 with Halestorm at Sam Goody,” she recalls. “There was a huge cardboard cutout of Britney Spears with her debut record.”