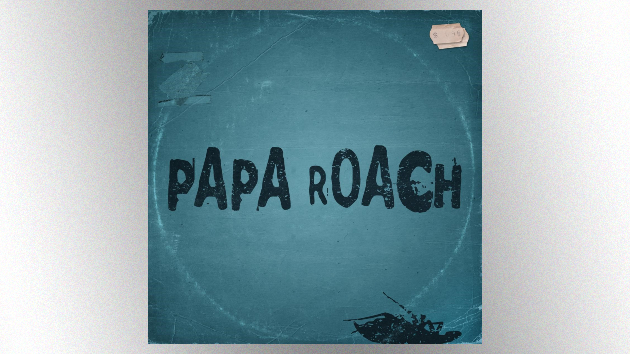 The updated recording is included on the “Last Resort” rockers’ upcoming compilation Greatest Hits Vol. 2: The Better Noise Years. You can download the track now via digital outlets.

“[Worsnop’s] been on our list for a while,” says Roach frontman Jacoby Shaddix. “Having just toured together, we thought of Danny first when listening to some of the deeper cuts on the album. With the pandemic in full swing, Danny was down right away. He’s one of the best vocalists in rock music, so we’re happy he said yes.”