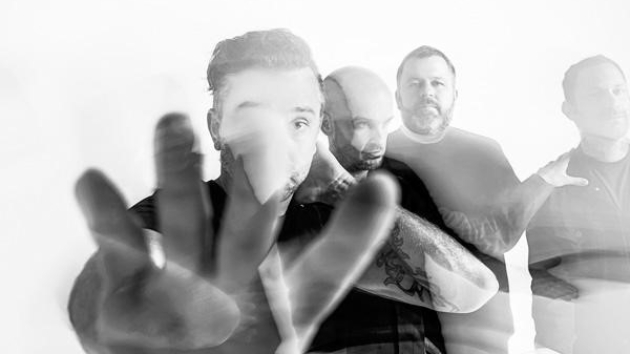 Credit: Jason SieglerRise Against has released a new remix of their song “Broken Dreams, Inc.,” created in collaboration with noise rock group HEALTH.

Contrary to that description, HEALTH’s version of “Broken Dreams, Inc.” puts a soft, dreamy sheen over the punk rager. You can download the remix now via digital outlets.

“We didn’t really know what to expect [of the remix], but were all blown away by it,” says Rise Against frontman Tim McIlrath. “I was super impressed by the way they made the song their own. They found melodies in it that I didn’t anticipate, and they found some of the bone, the skeleton, and rearranged it; it worked and was really cool.”