Shot up the Charts: AC/DC earns best debut on 'Billboard's' Mainstream Rock Songs in over 10 years 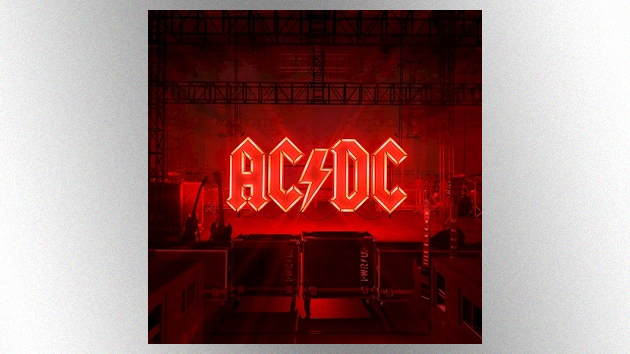 Columbia RecordsAC/DC‘s “Shot in the Dark” has shot up the charts.

The new single from the rock legends — the first preview of their upcoming album Power Up — debuts at number five on Billboard‘s Mainstream Rock Songs airplay ranking. It’s AC/DC’s highest start on the chart, which began in 1981, and marks the best bow of a single on Mainstream Rock Songs in over 10 years.

The last band to debut that high on Mainstream Rock Songs was Disturbed, whose single “Inside the Fire” also began at number five on the chart in 2008.

Power Up, the follow-up to 2014’s Rock or Bust, is due out November 13. It was recorded by the surviving members of AC/DC’s classic Back in Black lineup — guitarist Angus Young, vocalist Brian Johnson, bassist Cliff Williams and drummer Phil Rudd — plus guitarist Stevie Young, nephew of Angus and the late Malcolm Young.

If you aren’t already hyped enough for the record, AC/DC has launched a Power Up logo generator, which stylizes your name in the album’s artwork. You can try that out now via You.ACDC.com.