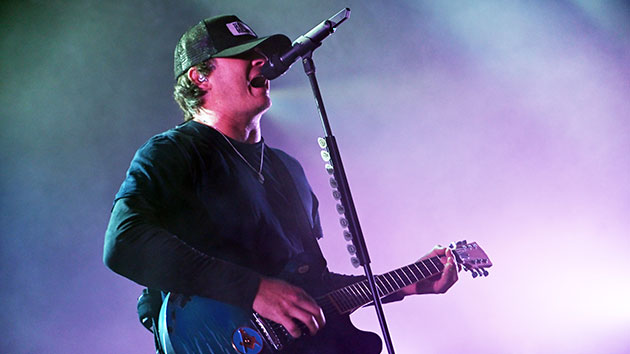 Joining DeLonge on the panel will be former military intelligence official Luis Elizondo, who was in charge of a secret Pentagon program created to investigate to existence of UFOs. He’s since joined DeLonge’s To the Stars Academy research organization.

Both DeLonge and Elizondo star in the History TV series Unidentified, which is about their findings.

Meanwhile, DeLonge is also working on a new album with his band Angels & Airwaves.