With first new songs in 15 years, System of a Down pleads for international aid to support Armenia - KBear 101 - Idaho's Only Rock Station

With first new songs in 15 years, System of a Down pleads for international aid to support Armenia 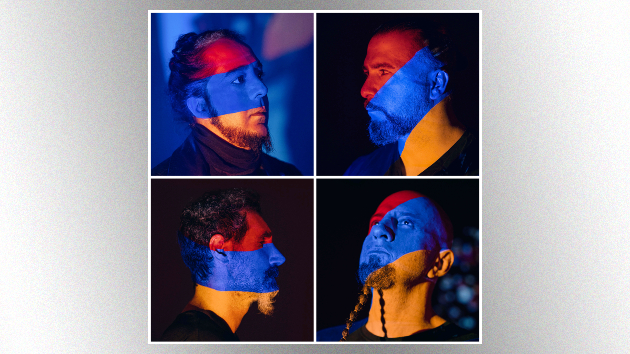 Credit: Armen KeleshianEarlier this month, System of a Down debuted “Protect the Land” and “Genocidal Humanoidz,” their first new songs in 15 years.

The songs were released to raise awareness and funds for System’s ancestral homeland of Armenia, which has been locked in a violent war with Azerbaijan — aided militarily by Turkey — over Nagorno-Karabakh. The long-disputed region, also known as Artsakh, is internationally recognized as part of Azerbaijan, but is made up of mostly ethnic Armenians.

“The whole reason that we did these songs was for the cause,” vocalist Serj Tankian tells ABC Audio. “It’s not like we got together and said, ‘Let’s write some System songs.’ It was more, like, we can’t believe this is happening, this is an incredible injustice, a humanitarian catastrophe that’s happening to our nation, and we need to do something about it.”

Last week, Russia brokered a ceasefire between Armenia and Azerbaijan. While that has, for now, put a stop to the fighting, Tankian stresses that, with over 100,000 displaced people in Armenia and the threat of more violence still looming, the crisis is not over.

Above all, Tankian pleads with the international community to step in and help stop a possible repeat of the 1915 Armenian Genocide.

“We need someone to come and help us gain justice for once in our f***ing history,” he says.

And while the System members are honored by the reception to the new songs and the money they’ve raised for the Armenia Fund, right now they can’t think about more new music.

“I don’t care about new music right now,” says drummer John Dolmayan. “What I care about is the protection of our people and the prevention of another genocide, and that the world steps up and does the right thing.”